Antony work as Professional Sound Engineer. He is the boss @ Overbeat Studio His over ten-year career is studded with important collaborations with internationally renowned artists in the field of electronic music.

Antony publish his music (also with the alias of Dual Beat) on the most rated labels in the world. Armada, Axtone and Spinnin are only few of this. He published is "Deja que Llorà" on Africanism, the iconic label of the King Bob Sinclar.

Antony began his career as Disc Jokey at very young age. Thanks to the djing he learned how to produce music.

i FEEL FOR YOU

The Classic House Bomb produced by the king Bob Sinclar in 2000. It signed and released on the historic london label Defected. The rest is well documented.

The new groove, the underground bass, the new edit of the original sample with a new “french touch” are the fundamentals elements of this new Under Vocal Version.

The sound engineer of this track is Antony Fennel that in Overbeat Studio id done a Huge work! 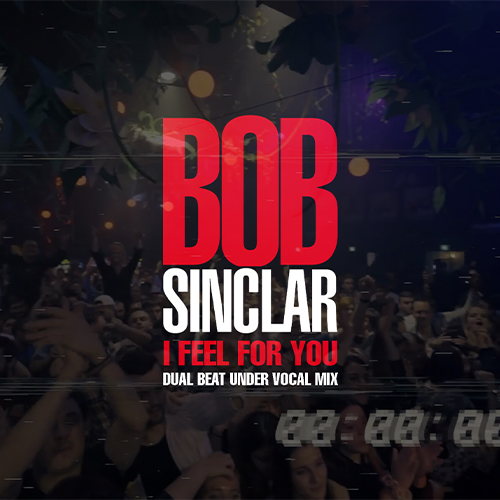 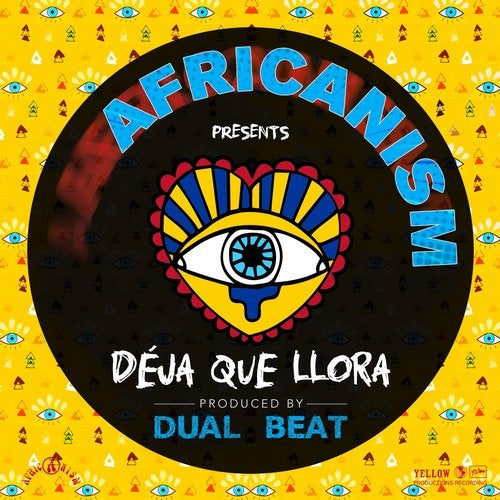 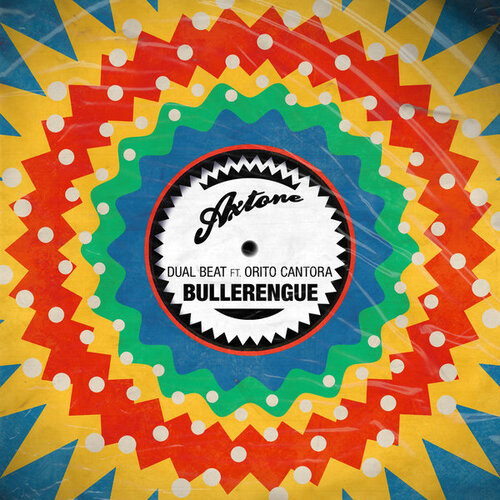 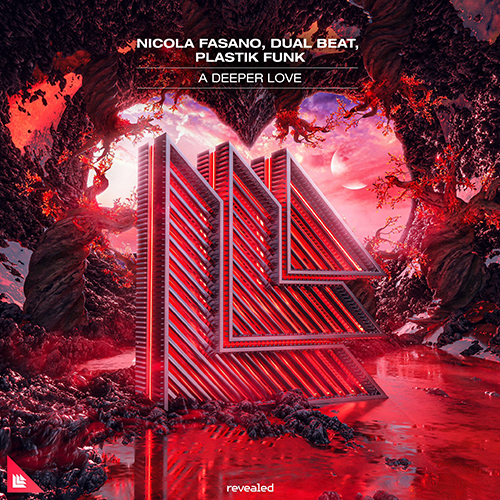 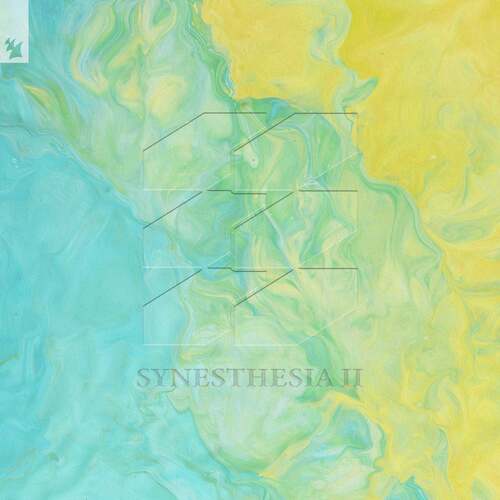 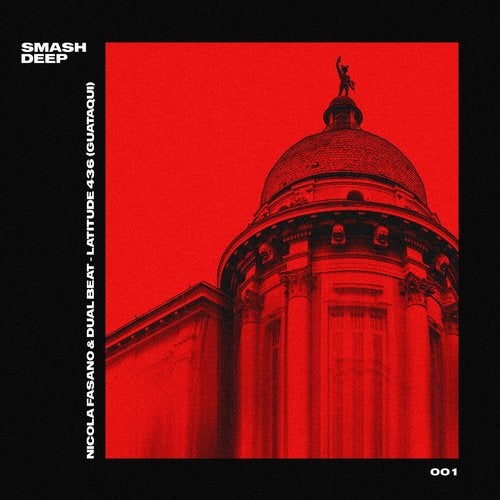 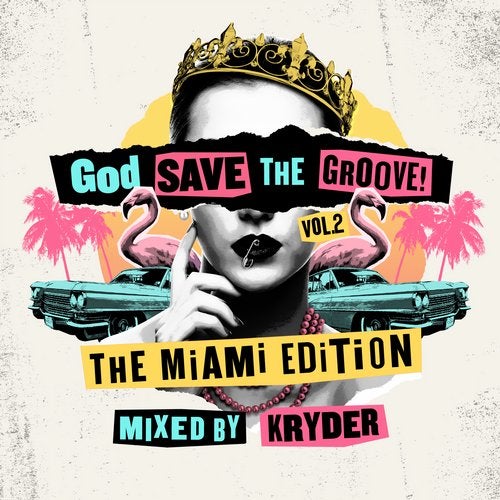 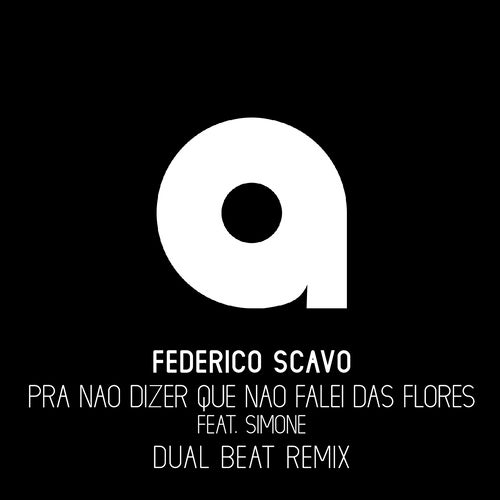 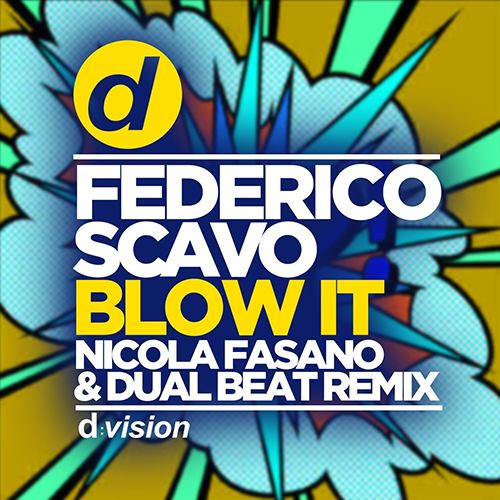 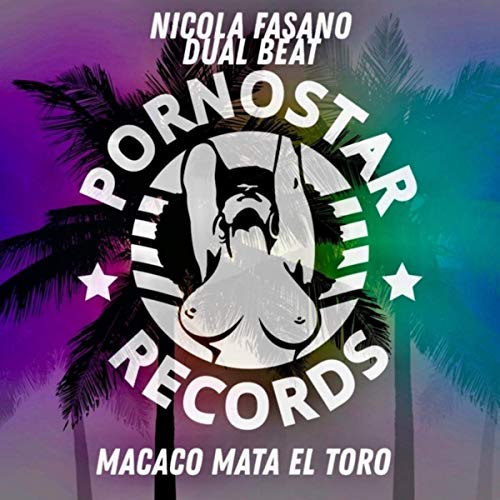